Tesla is a car but it wins in profits and attention because it was produced to serve a different kind of audience than merely as an attempt to outrun a competition in the same industry.

As we live through higher levels of awareness than have ever been in human history, humans have become more sensitive, more selective and more decisive.

Somewhere along the line, individuals and companies who earn people’s attention, trust and respect aren’t those whose polestar is to outrun an opposition but those with shared values, interest and focus.

Every effort worth making that brings great results is never inspired by an attempt to outrun a competition but rather by a deliberate consideration in choosing who you desire to serve.

It is this thin line of difference that makes serving through leadership remarkable, be it of a person or of an organization.

You can communicate better, connect more effectively and create outstanding levels of positive influence as a leader when your focus is your audience and not primarily a race against your competition.

To compete is good but to connect is a way better approach and it is much more rewarding.

Your FREE Productivity BlueprintReady to boost your productivity in a way that really matters? 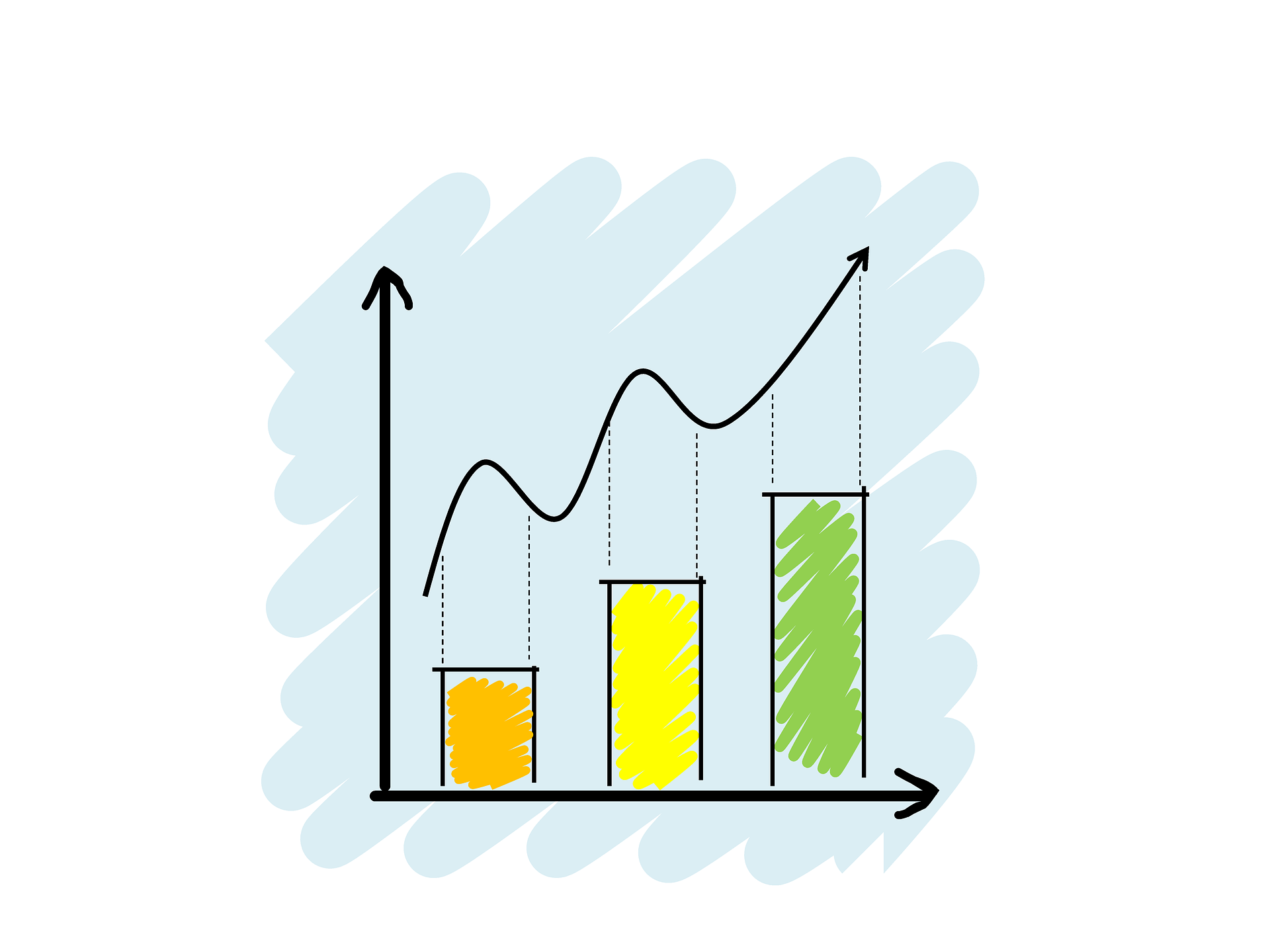